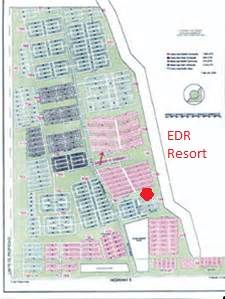 Park your RV or build your dream home 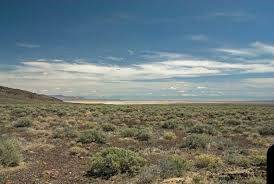 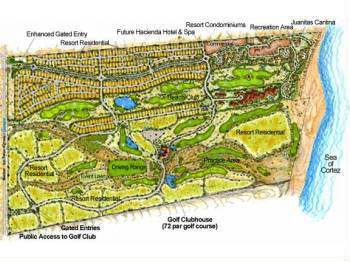 Unobstructed View to the Sea of Cortez 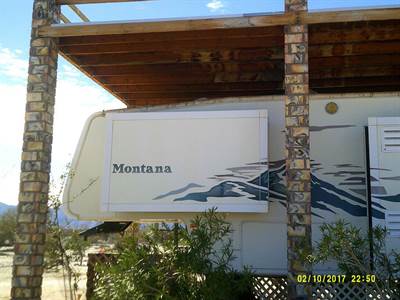 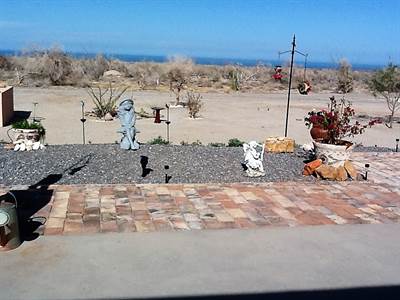 Solar panels are in place and ready

in Los Viajeros South, San Felipe Announcing a price drop on Drive Thru R/V Lot in Baja Resort Lot 6150-34-01 R/V Lot with Garage in Quiet Sea View Resort. Listing #15, a other “Pull thru R/V lot with Fantastic Sea View”. Now FOR SALE  USD44,500 . Ready to park your RV for the Winter